Daewoo Shipbuilding & Marine Engineering Co. (DSME) announced that it had developed a design system for supporting ship sales using artificial intelligence (AI). According to DSME, a joint development of the system with an AI startup company called 42Maru was launched to find appropriate answers and immediately respond to a variety of technical questions asked by shipowners based on past history. Usually, in the course of ship orders, the shipowner has hundreds of technical inquiries per project, which most often have to be answered within days or on the same day.

Previously, it took a lot of time and effort to check thousands of documents in order to provide answers. However, with the new AI program, the system will be able to provide data more accurately and quickly based on AI technology. Specifically, if a word or sentence is entered in a given system, the system will understand its context and meaning and search for past cases. Then the system will choose the most appropriate answer.

This way, AI will not only allow human resources to be used in tasks with high value, but also secure credibility with shipowners as the system can respond consistently. DSME officials also announced that the system has already completed deep learning on 100,000 case files and will evolve to become even more accurate. 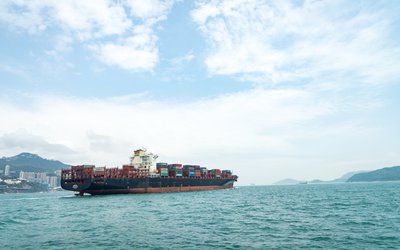 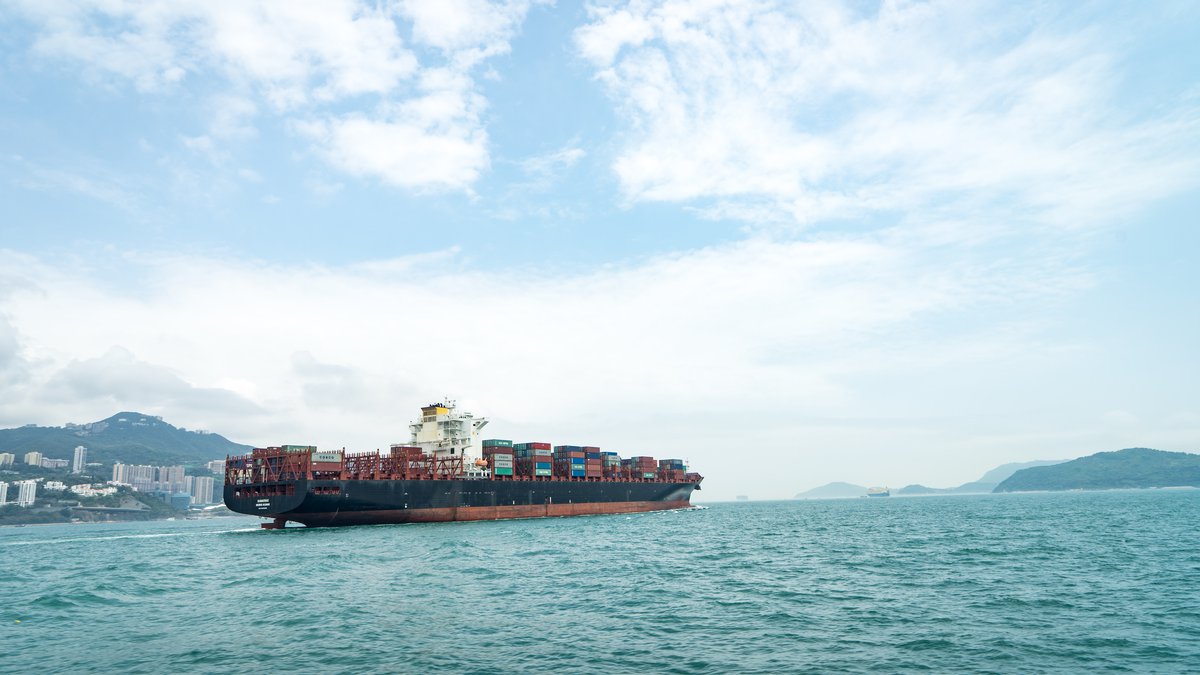