QA (Question Answering) AI startup 42Maru (CEO Kim Dong-hwan) mentioned that 42Maru is making an effort to tap into the European market by participating in the chatbot summit in Berlin, Germany from the 10th of December and the AI ​​UK conference held at the Dongdaemoon Digital Plaza (DDP) in Seoul on the 12th.

The Chatbot Summit is a global chatbot exhibition and conference held in Berlin, Germany. Over 6000 participants from overall industries participate, and was held from the 10th of December to the 13th of December this year. 42Maru presented a chatbot solution based on the ‘Deep Semantic Question Answering Platform’ developed in-house at this event.

42Maru established UK branch this year and participated in this event as a representative artificial intelligence company operating simultaneously in Korea and the UK.

“42Maru concludes its overseas networking schedule this year at the AI ​​UK conference with the Berlin chatbot summit in Germany,” said Dong-Hwan Kim. “This year, we established UK branch and collaborated with German companies. And we are planning to make efforts to make full-fledged inroads into overseas markets next 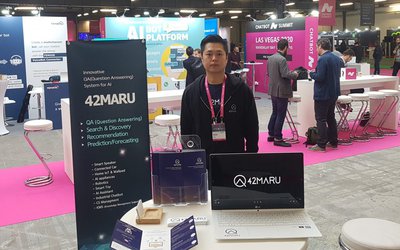 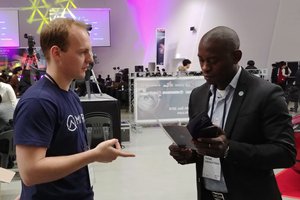 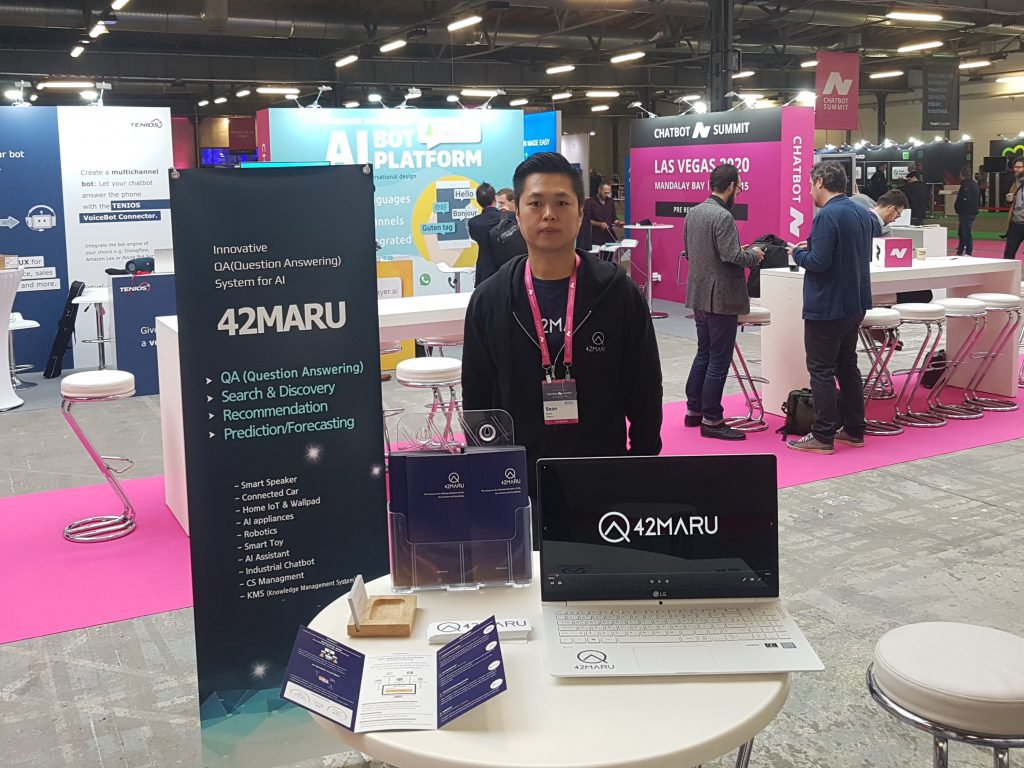 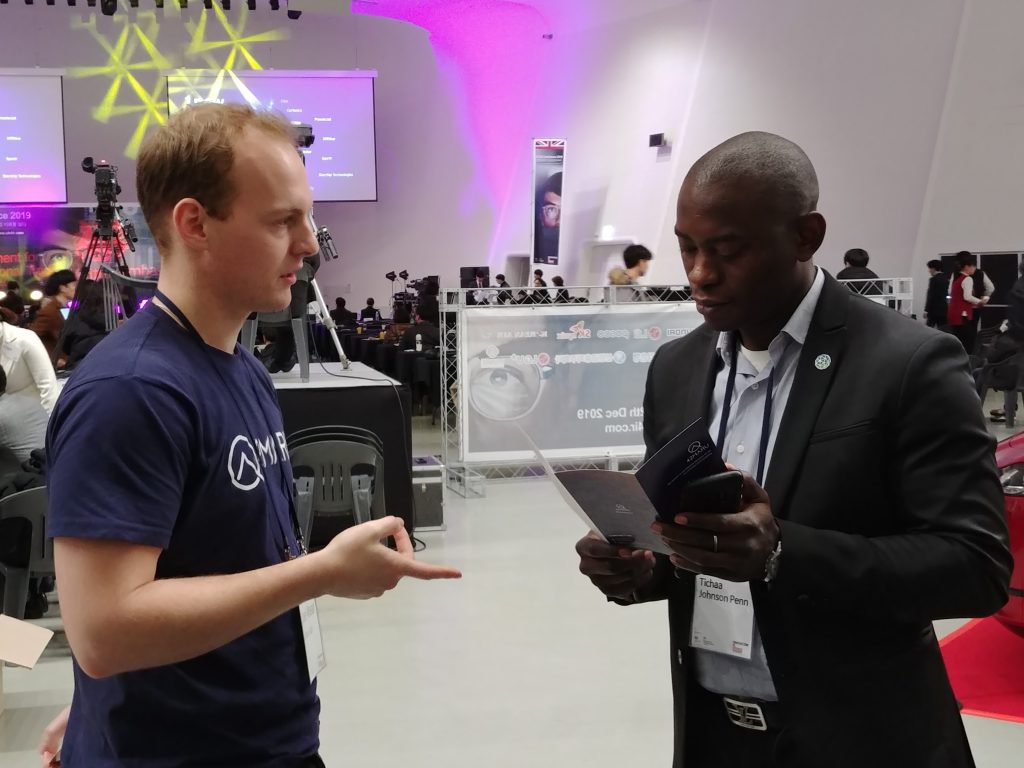