QA (Question Answering) AI startup 42Maru participated in 'Venture Startup Summit 2019' held at the JW Marriott Hotel Seoul, where recent achievements such as the collaboration with SK Innovation and the participation in IFA 2019 was introduced.

The Venture Startup Summit 2019 is an IR event that discovers excellent venture startups and helps attract investment and opportunities for growth. Hosted by the Korea Institute of Science and Technology (KAIST) Entrepreneurship Research Center and hosted by TecBizLAB. The event was also sponsored by KRX Korea Exchange and Darae Strategy Commercialization Center, along with more than several other investors and startups.

The Deep Semantic QA platform developed by 42Maru is a technology that accurately understands the intention of a user's query and derives only one correct answer from a set of vast unstructured data. It is an advanced form of current search technology that presents several relevant sets of information to the user’s queries. 42Maru uses technologies such as deep learning-based 'natural language understanding (NLU)', 'paragraphing', and unique 'mechanical reading (MRC)' in order to build a deep semantic QA platform that is able to detect and expand on similar expressions.

42Maru provides a deep semantic QA platform in various industries such as telecommunications, shipbuilding, automobiles, and finance. In recent years, SK Innovation and Kia Motors have collaborated to expand on the scope of the Deep Semantic QA platform. In the case of SK Innovation, in the second half of the year, it introduced a chatbot for counseling to recruit new employees and collaborated with 42Maru. In addition, Kia Motors is building artificial intelligence-based unmanned test-drive services in English-speaking countries with the company.

“The high technology of 42Maru has been steadily verified on the world stage, including the selection of Intel's AI program 'Intel AI Builder' and participation in Germany's IFA 2019. As it is being made, it is said that it is planning to launch a full-fledged global market. 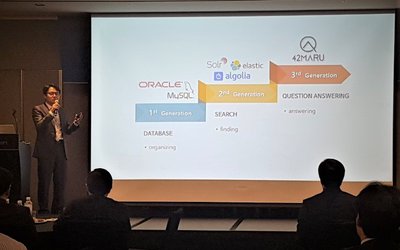 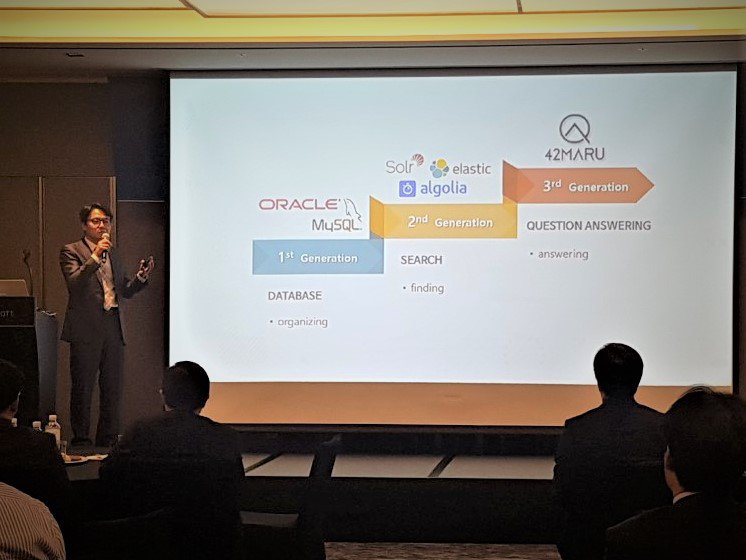