Following the participation in the world's top 3 IT exhibitions (MWC, CES, and IFA), KOTRA's overseas networks and possibilities for cooperation have been widened.

April 8, 2020 – QA (Question Answering) AI startup 42Maru and its CEO, Kim Dong-hwan, announced on the 27th of March that it was selected for the KOTRA startup support program 'Global Jump 300'.

'Global Jump 300' is a program to support the startup companies' overseas entry methods such as exports, investment attraction, global start-ups, and overseas expansion, while all in accordance with the desired overseas market. Starting with 100 companies this year, it plans to support a total of 300 promising start-ups overseas for the next three years. Selected companies are provided with various benefits such as 1:1 export and investment attraction, consulting, customized training, support for entering the KOTRA overseas IT support center, support for participation in famous overseas startup conferences such as TechCrunch, SLUSH, and the recruitment of overseas experts.

42Maru is an artificial intelligence startup that develops and services a deep semantic QA (Question Answering) platform that accurately understands the user's intentions and derives the 'singular right answer' from a massive set of unstructured data. It is a technology that is a generation ahead of the current search technology that lists and presents multiple answers to a user's query.

KOTRA is a program to support startups and prospective entrepreneurs who wish to scale up through overseas expansion and is selected by 100 companies this year. 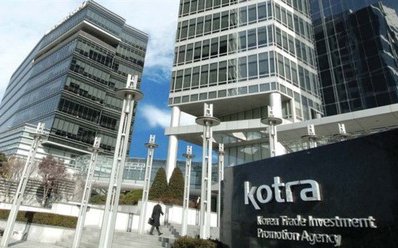 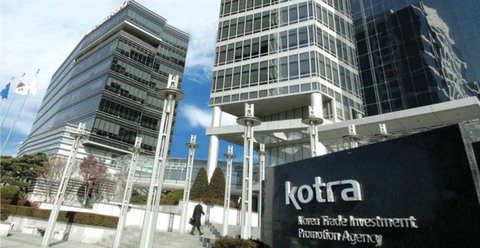