AI technology startup, 42Maru, participated in the “London Tech Week”, which was held in the UK to showcase their signature Question Answering (QA) technology.

London Tech Week is one of the top three tech events in Europe in June with Berlin's “Wear It Festival” and Paris “DevBreak”. This year, from June 10 to 14, more than 300 events will be held on 7 topics including innovation, digital transformation, and cybersecurity. 42Maru will simultaneously participate in 'AI Summit London 2019' of 'CogX' and 'TechXLR8', which are innovation exhibitions.

“CogX and AI Summit London are among the most important London Tech Week events that represent AI technology, and only selected companies can participate,” said D.K. Dong-Hwan Kim, the CEO of 42Maru. The 42Maru team was invited to Europe for the recognition of both 42Maru's technology and growth potential. ”

In addition, Kim said, "42Maru plans to target the European market in various fields such as finance, telecommunications, and automobiles. Industries that would stand to benefit from excellent QA technology."

* CogX: Technology exhibition was held at Kings Cross, London during London Tech Week. CogX 2019 will be attended by 500 speakers and 200 companies from industry, academia, government, and technology. At CogX 2018, 15,000 visitors visited and its broadcasts was seen by 9 million people worldwide.

* TechXLR8: London Tech Week's main event. More than 600 presenters and more than 300 exhibitors participate. ‘AI Summit London 2019’ is one of the major events of TechXLR8 and is regarded as the largest AI exposition in Europe. 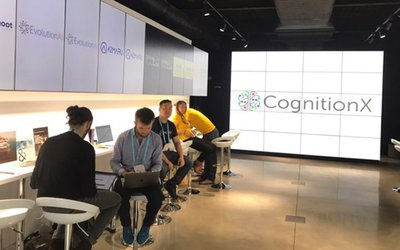 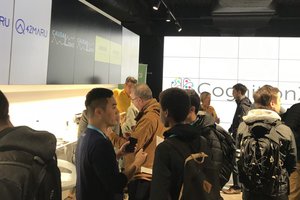 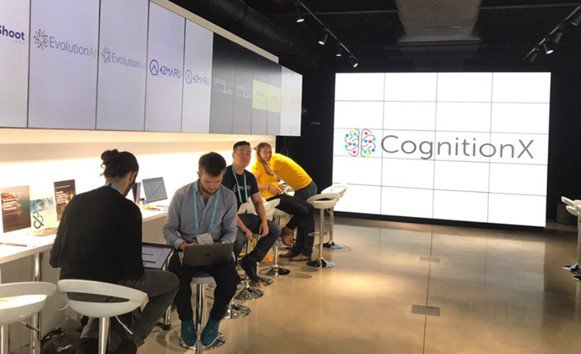 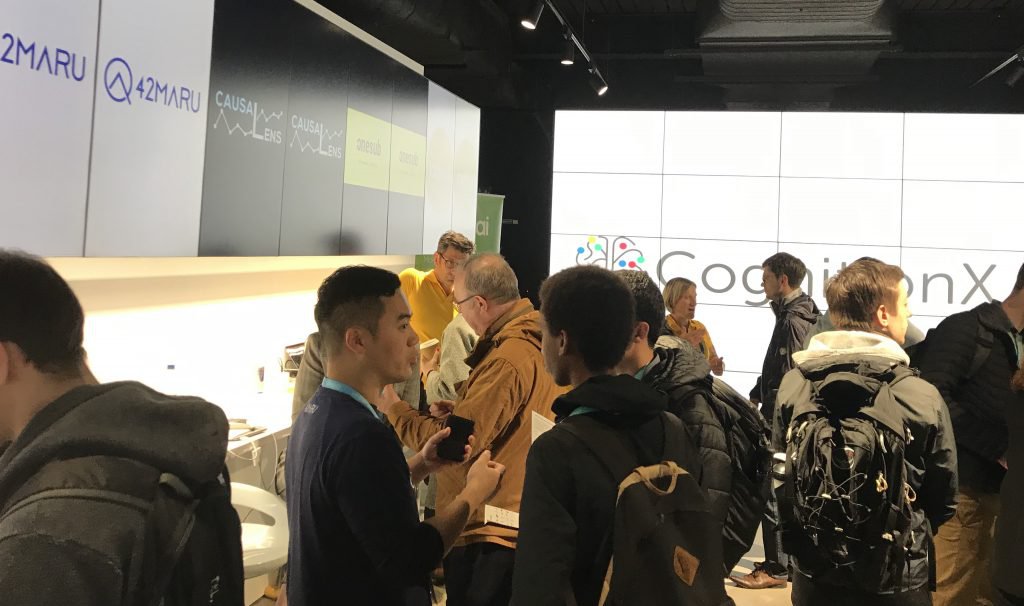