The Global SaaS Incubating Project (GSIP) is a project that supports small and medium-sized SW and ICT companies’ SaaS development and commercialization hosted by the National IT Industry Promotion Agency (NIPA). 42Maru has been selected GSIP in May of this year and built a “Deep Semantic QA Platform” that implements Question Answering technology as SaaS. In this achievement-sharing conference, 42maru received the Minister of Science and ICT Award, the best assignment in recognition of its excellent performance.

42Maru completed the SaaS deployment through GSIP this year, and has also completed the ‘cloud service verification system’, ‘Korea Association of Information and Telecommunication (TTA) software test certification’, and external test verification as well. In addition, with completion of the SaaS platform development, conducted domestic pre-sales, and exceeded the initial target amount. During the project period, additional results were achieved in various fields such as recruiting new personnel and filing patents.

D.K. Kim announced “42Maru has built SaaS platform that is the basis for global expansion and attracted customers from Germany through the GSIP,” and "Since we have put in a lot of effort, we are going to target overseas markets quickly next year". 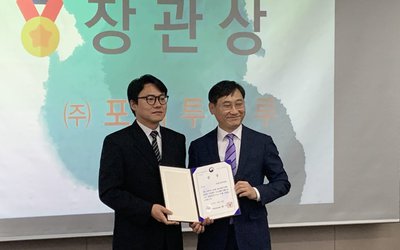 Minister of Science and ICT Award for the Global SaaS Incubating Project.jpeg 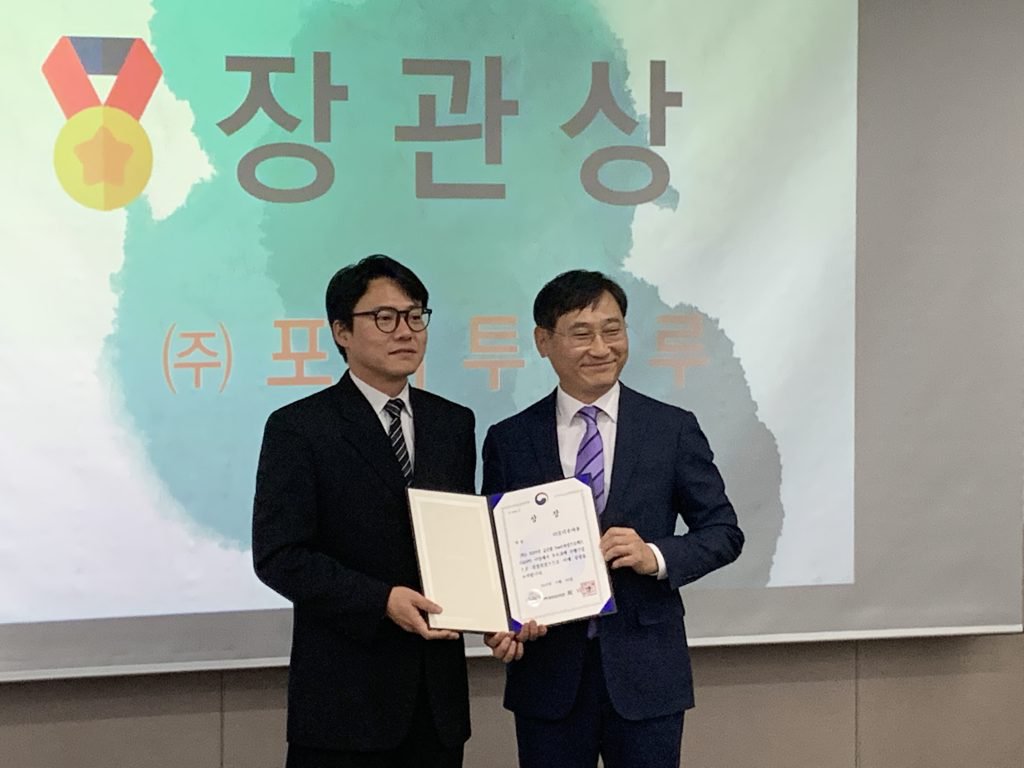 #award
Award from Ministry of SME