Artificial intelligence startup 42Maru made an announcement on the 27th of November that it had successfully finished its TIPS programafter participating in "Grand TIPS 2019".

Grand TIPS 2019 is an event co-hosted by the Ministry of SMEs and KISED (Korea Institute of Startup & Entrepreneurship Development) and is the final IR competition for the winning team of BeyondTIPS and WelcomeTIPS in 2019. 42Maru won the first BeyondTIPS in April, earned a ticket to the GrandTIPS 2019.

42Maru won the excellence award in the TIPS 2019 program. 42Maru was selected for the TIPS program in November 2017 and ended its two-year official program in October 2019. During this period, the development and commercialization of source technology were promoted, and the results such as the growth of sales 6 times, the increase of employees 5 times, the establishment of overseas branch offices, etc.

The biggest achievement in the original source technologies development is co-ranking No. 1 with Google in Squad 2.0 (SQuAD2.0) in November 2018. Squad 2.0 is a competition in the field of machine reading comprehension (MRC), which is a key technology of 42Maru, and is organized by Stanford University in the U.S. Ranked No.1 in the Squad was an important opportunity to demonstrate the technical skills of 42Maru and raise its awareness.

Also, the establishment of the "Deep Semantic QA Platform" for commercialization is an important achievement in developing technologies. 42Maru has commercialized software as a service (SaaS) by establishing Deep

In addition, development of such original source technologies and establishment of technology platforms have become the base for 42Maru to participate in three major IT exhibitions in the world, including CES, MWC, and IFA, and to be selected as AI support programs by major hardware companies such as AWS, NVIDIA, and Intel.

D.K. Donghwan Kim, CEO of 42Maru says: "TIPS program has been an important foundation for 42Maru to become a technology startup by focusing on the development of original source technologies for the past two years. Based on successful TIPS program experience, we are planning to make efforts to make full-fledged inroads into overseas markets next year." 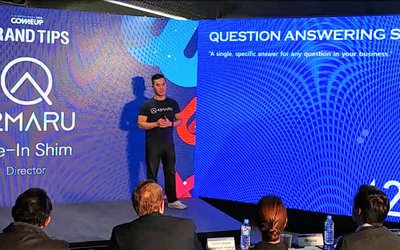 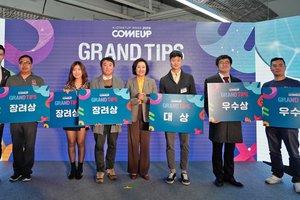 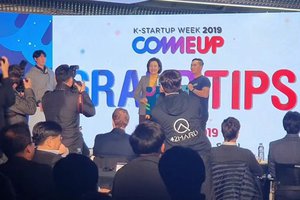 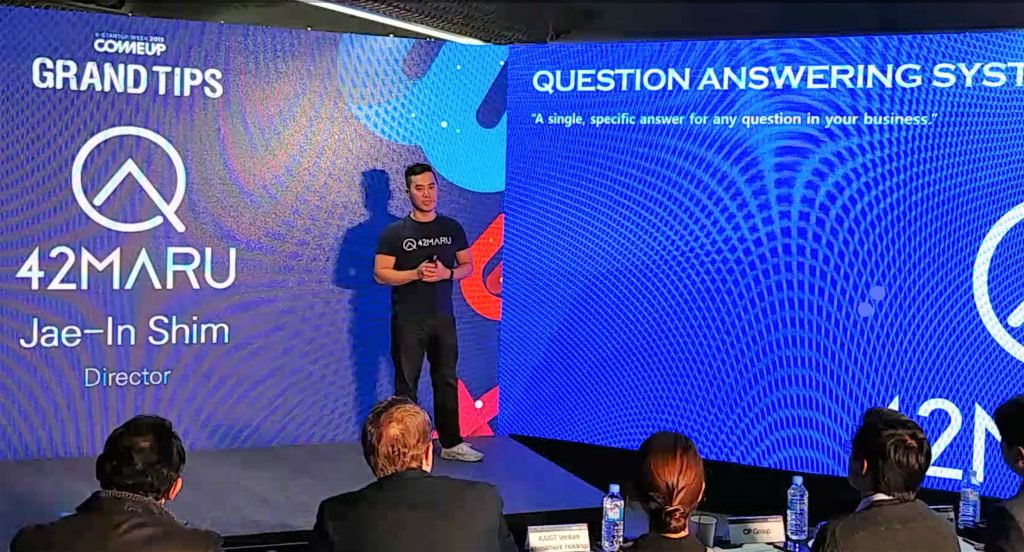 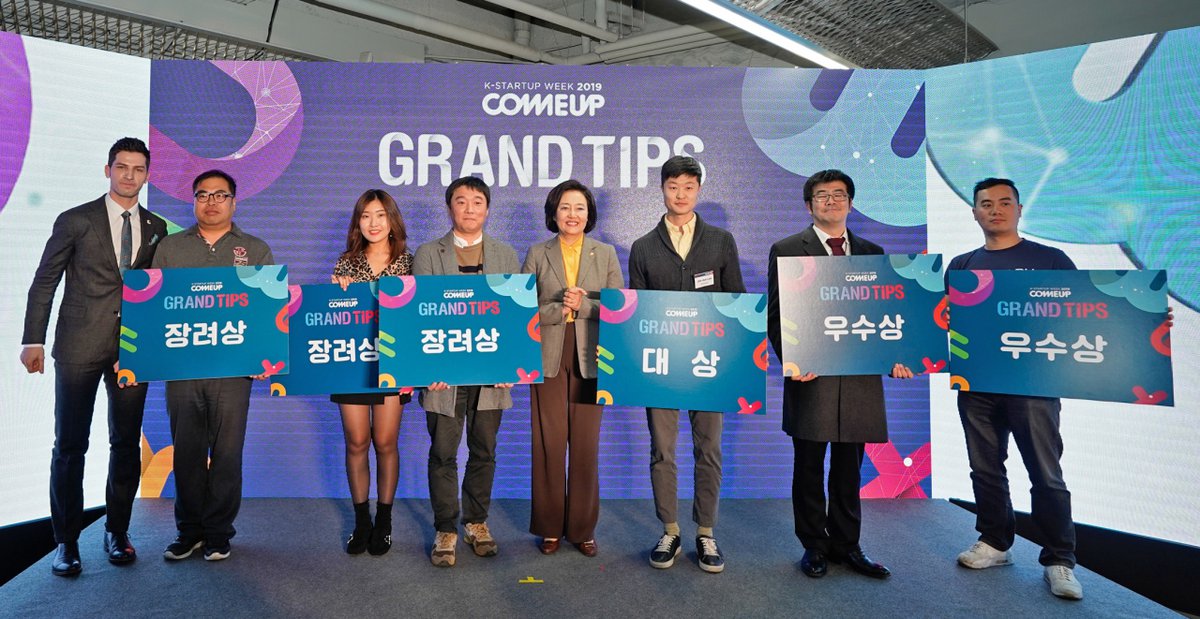 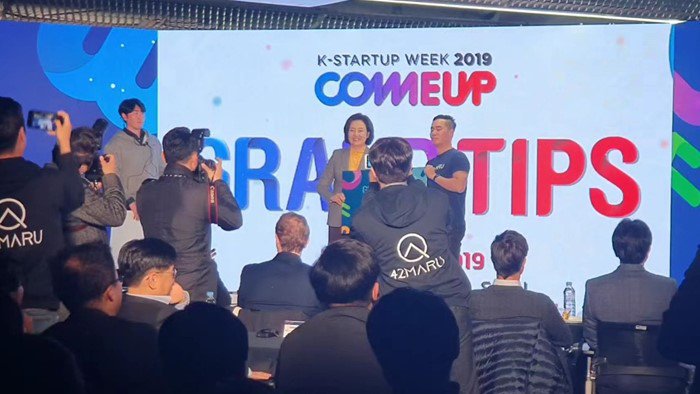